As pioneers in the Great Southern, we always believed that the Mount Barker subregion, which shares similarities with the climate of Champagne, would grow world-class cool climate Chardonnay and Pinot Noir. Several clones of these varieties were brought in from France and other locations in Australia to be planted at the Mount Barrow vineyard and these vines form the base wine of the Howard Park Jeté range.

We have subsequently planted Pinot Meunier on the same site; this fruit, used in the base wine for our 2019 Grand Jeté, will be an important element of our Jeté range in the future.

The Jeté non-vintage sparkling spends at least 24 months on lees before disgorging. Grand Jeté wine is stored on lees for a minimum of 48 months, further increasing its complexity.

The name Jeté (which is a signature ballet movement) is an ode to the professional dance careers of Jeff Burch’s siblings, David and Lesley, both of whom subsequently found passion and purpose in the family wine business. 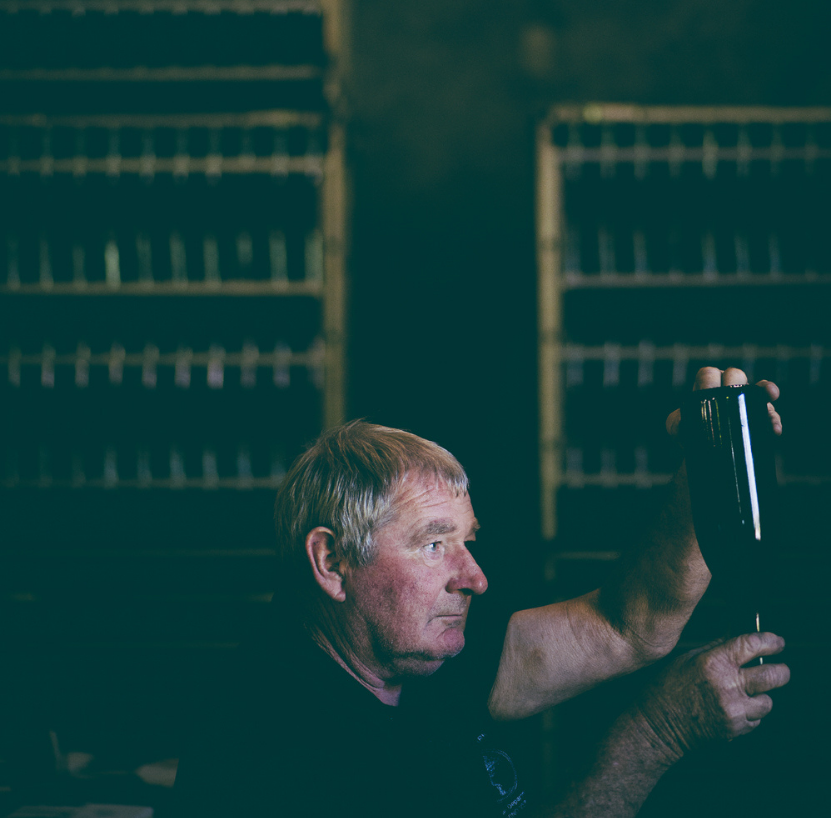 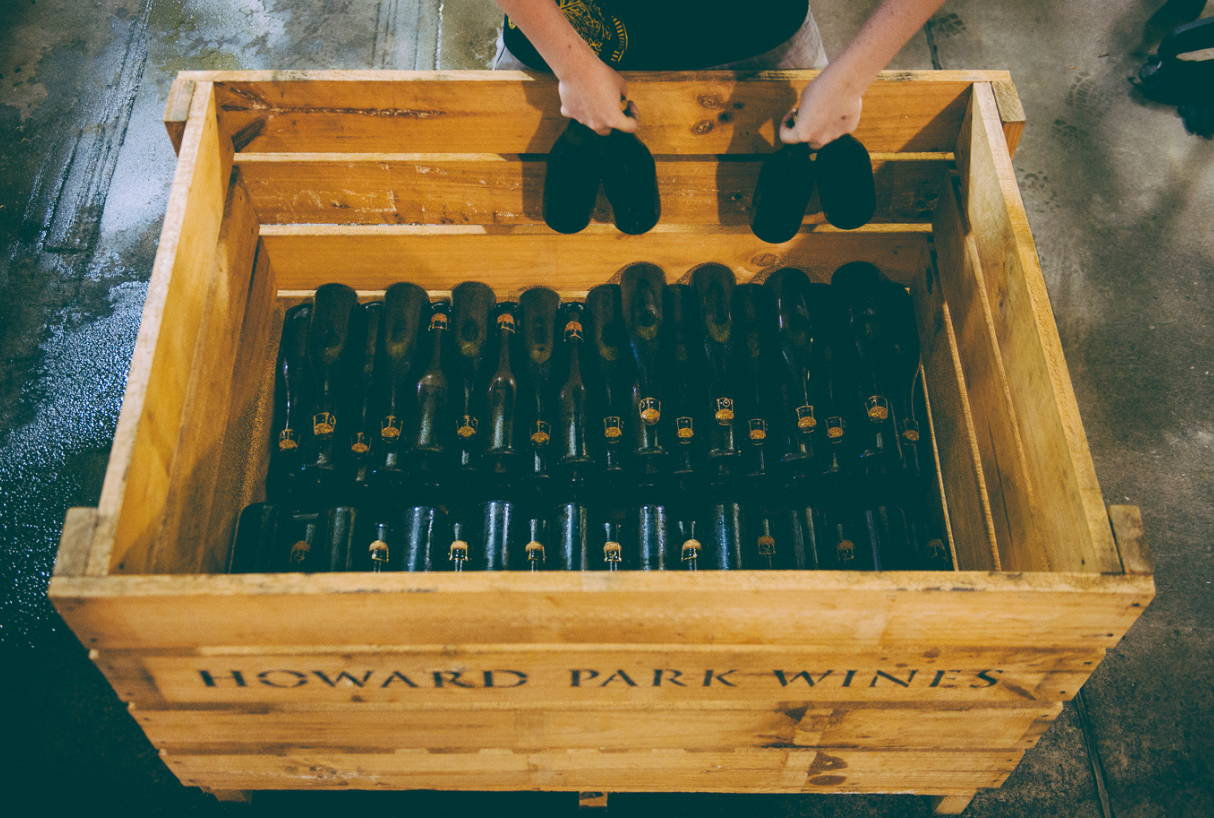