On Friday, June 17th, I joined my colleagues and peers at the Margaret River mouth foreshore for the Margaret River Wine Association’s inaugural Community Day. Guided by the experts at Nature Conservation and the Shire of Augusta Margaret River, the focus of the day was to work on the degraded areas of this coastal hub removing weeds, managing access, stabilising dunes and replanting key native species. Despite a foreboding forecast of thunderstorms, this Community Day was so popular that a volunteer waitlist had to be put in place. It was inspiring to see so many wine industry folk, adorned in their finest wet weather gear, happily forgoing a day of pruning in order to look after our favourite section of coastline. 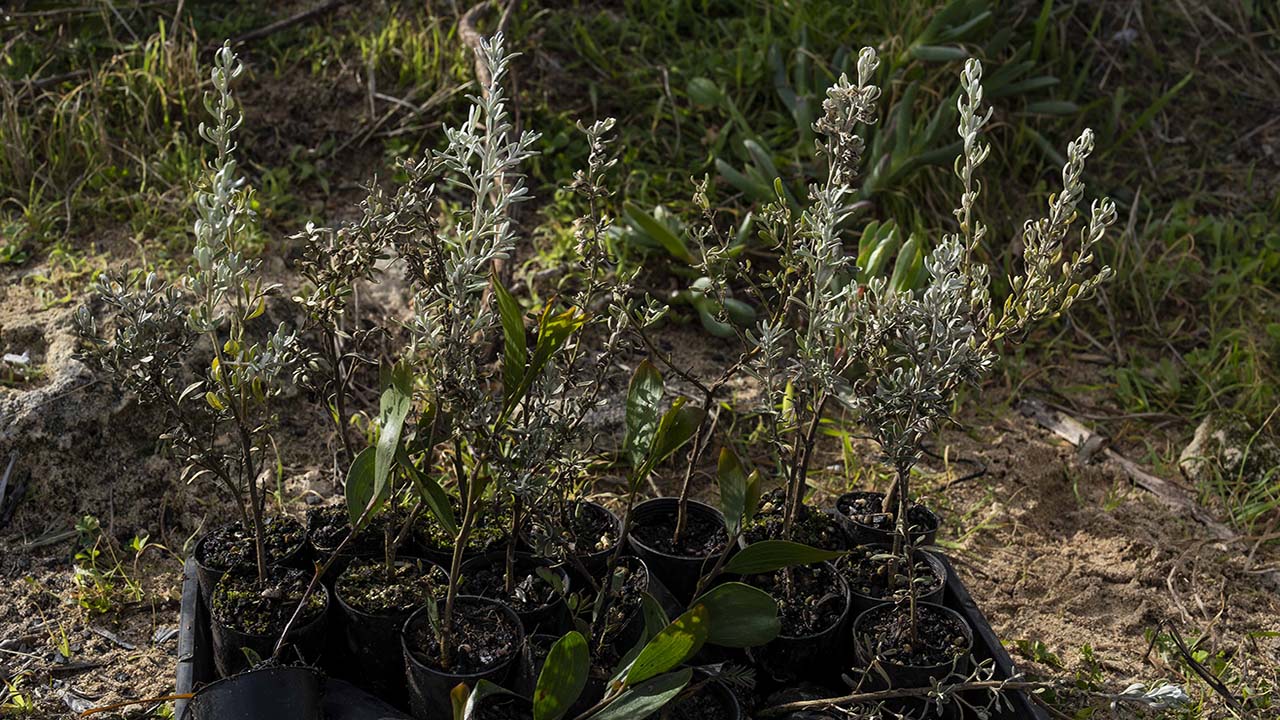 The day began with an incredible Welcome to Country by Undalup Association chairperson and Wadandi custodian, Zac Webb. Zac eloquently led us through the importance of the river mouth both culturally and environmentally. He also told us of our coast’s subtle changes that come with this time of year, Makuru season. The whales begin their journey north to warmer waters while the magpies gather in groups as their mating season begins and the bushlands erupt in yellow as the wattle plant flowers. This beautifully set the scene for the important work to come.

From there we split into teams, each with a vital task at hand. The river mouth foreshore is an incredibly vital yet fragile ecosystem, made even more so due to its popularity as a cherished recreational focal point for visitors and locals alike. Our first task was to use brush of native plants such as peppermint trees to block off unapproved access trails and protect newly planted cuttings. We stuck these large branches into the sand at an angle so that they formed a physical barrier from unknowing footsteps as well as harsh wind and sea spray that damage newly emerging seedlings. Meanwhile another team was deep in the undergrowth removing onion weed which can grow up to a meter long, forcing older native plants to vie for space. 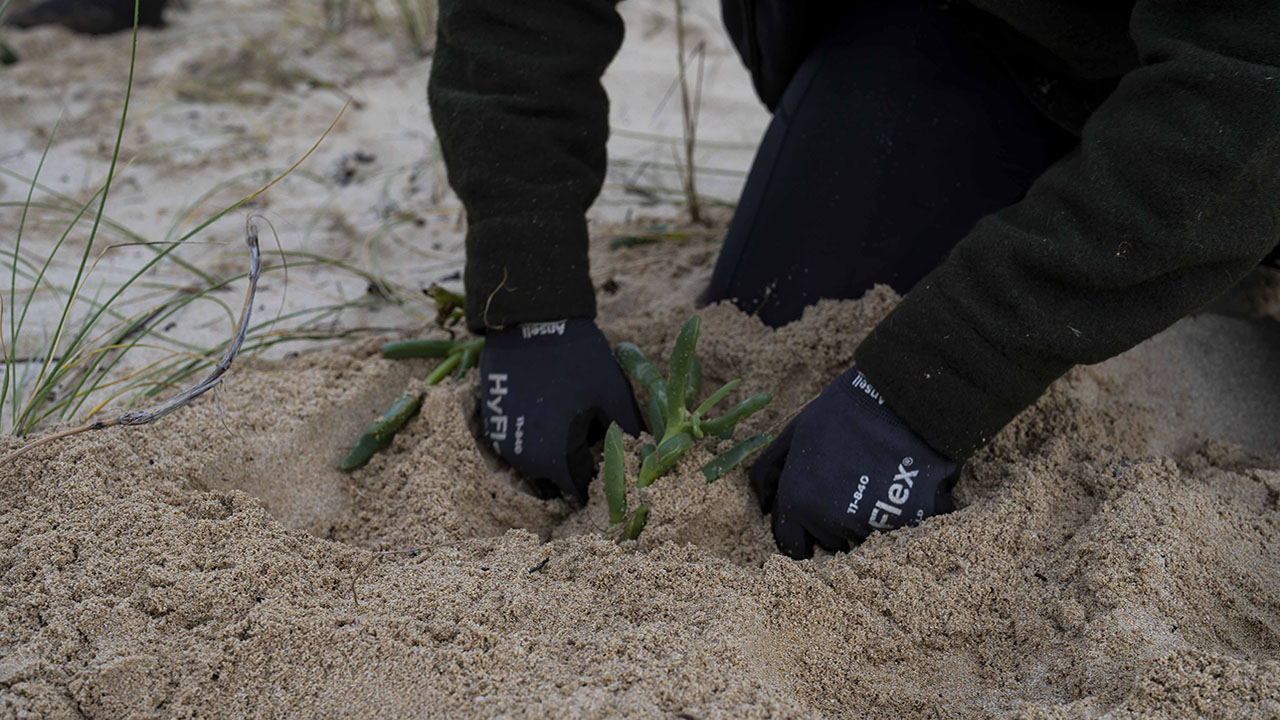 After a quick coffee break, it was straight into planting. Behind the carpark on the slope facing the beach, we got to work digging holes between branches of freshly placed brush to house native seedlings ready for their forever home. The key was to dig deep and bury the plants nearly completely as this offers them the most protection from prevailing winds. Once in place, we formed a small well around the natives to encourage any rainfall and moisture to collect. We filled the sandy dunes with coastal daisy bush (Olearia axillaris), coastal wattle (Acacia cyclops), hairy spinifex (Spinifex hirsutus), and coastal sword sedge (Lepidosperma gladiatum) – each play an important role in rebuilding biodiversity in the area. Pigface (Carpobrotus virescens) was planted in the open areas in order to help stabilise the dunes. 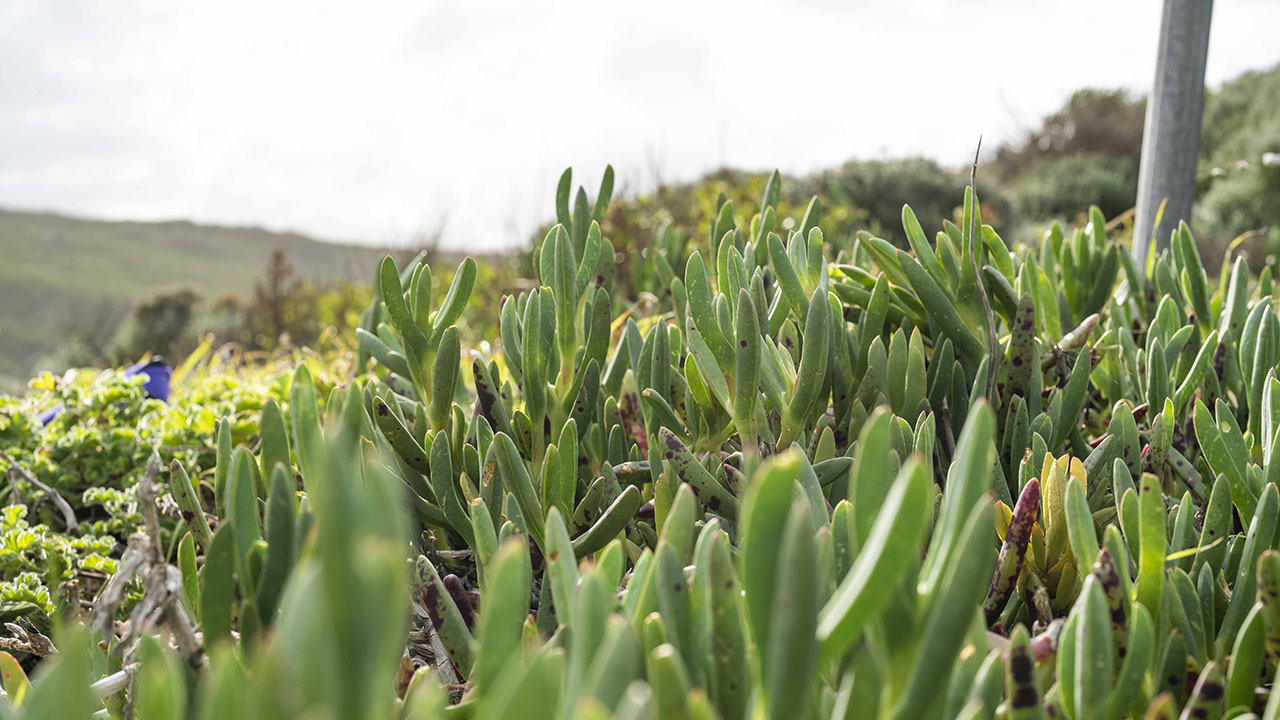 Many hands make light work and before we knew it, we were fighting over the last seedlings to plant as heavy rain clouds rolled in over choppy surf. The day culminated in a BBQ lunch under shelter as Mother Nature’s well-timed rainfall provided much needed moisture to the new plantings. All in all, it was a lovely day in which the community got to give back to the fertile, yet fragile land that provides us with the wine we so adore.

If you are wondering what you can do to help to promote sustainability in Australia then look no further than our Arbor Novae range, a Wine Club exclusive. For each bottle sold Howard Park will donate $1.50 directly to Carbon Positive Australia. This donation will be used to help resource tree planting projects in WA and NSW that sequester carbon, increase biodiversity and restore degraded landscapes. Who knew helping the planet could taste so good? 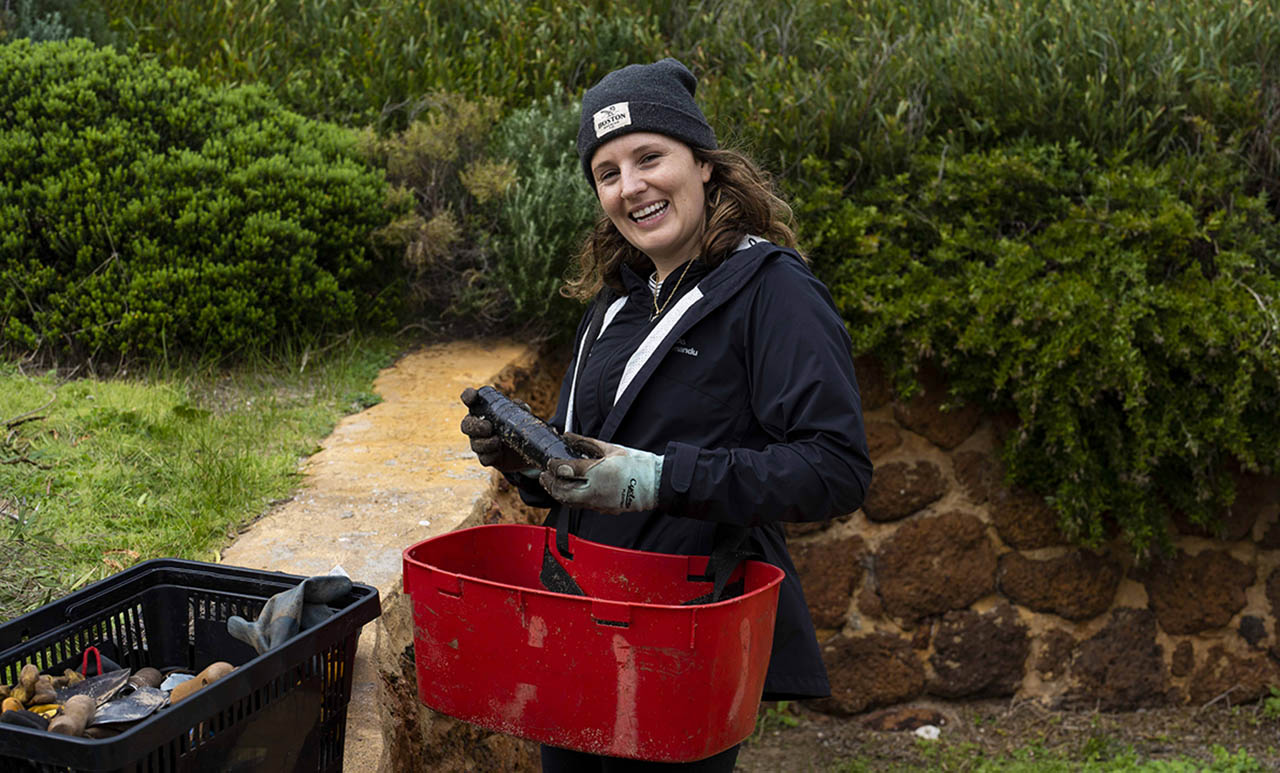