In 1988 Jeff and Amy Burch bought a pastoral property at Wilyabrup in the heart of the Margaret River with the intention of developing it for vines. This would ultimately become the Leston vineyard. In 1993 they became partners with John Wade in Howard Park, opening a winery and cellar door in Denmark in 1997. Jeff and Amy Burch took sole control of Howard Park in 1998.

Family has always been important at Howard Park. Jeff’s siblings were involved in the company for many years, and some of the vineyards and wines are named after or inspired by family members.

Jeffrey Burch grew up in the Adelaide Hills with national park as his backyard and vineyards just a stone’s throw away. He developed his love of wine after moving to Western Australia with his parents.

Wine was to become a big passion and commitment for Jeff after a varied and interesting career as a patrol officer in Papua New Guinea and developing businesses in Australia, Indonesia, and the US.

Jeff has worked tirelessly towards pursuing excellence in all areas to ensure that Howard Park’s fruit resources are sustainable and under family control for the future. Jeff is deeply committed to exceptional wine and embraces the mantra of “no compromise” when it comes to all ingredients that make up the final glass of Howard Park.

Amy’s passion for all things Howard Park is immediately evident when you visit the Margaret River winery and cellar door. Her marketing skills, along with her vision, enthusiasm and attention to detail, have been the foundation on which she and Jeff built up the business.

Amy’s eye for design is particularly evident in the construction of the winery and cellar door at the Leston vineyard. Built along Feng Shui principles, the Margaret River building achieved recognition for design excellence, standing as a modern Australian winery landmark. Her more recent project, the Wine Chapel, adds to the variety of opportunities for visitors to soak up pleasurable vinous experiences at Howard Park. 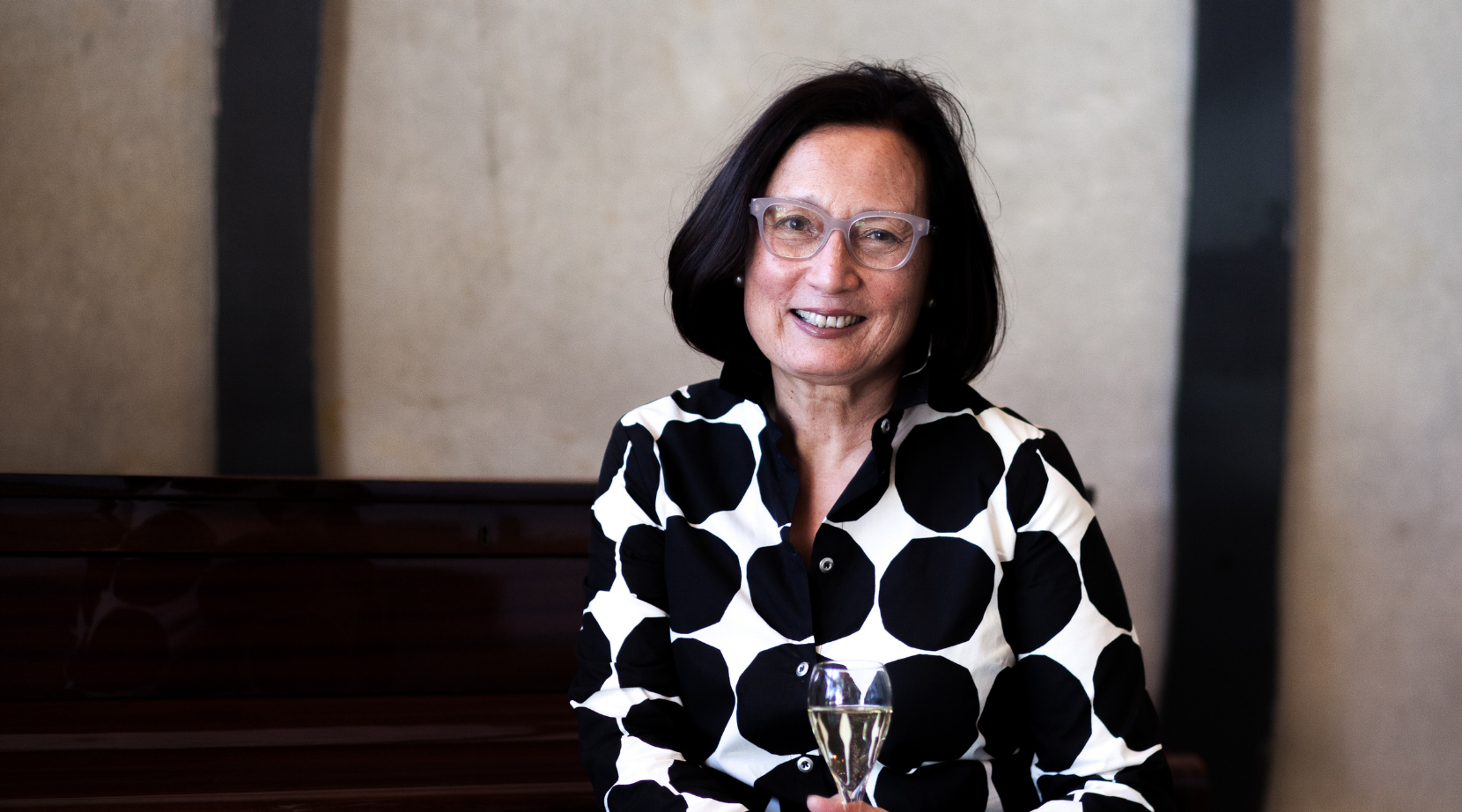 Natalie is the only daughter of Jeff and Amy Burch. After initially studying History and English in Boston, Sydney and Perth, and subsequently completing a teaching degree, she joined the family business in 2005. During her tenure at Howard Park Natalie has been involved with every aspect of the business, from working in the winery and the vineyard, to operations and everything in between. In her current role as Director of Marketing and General Manager she divides her time between Howard Park’s Margaret River winery and Perth office. 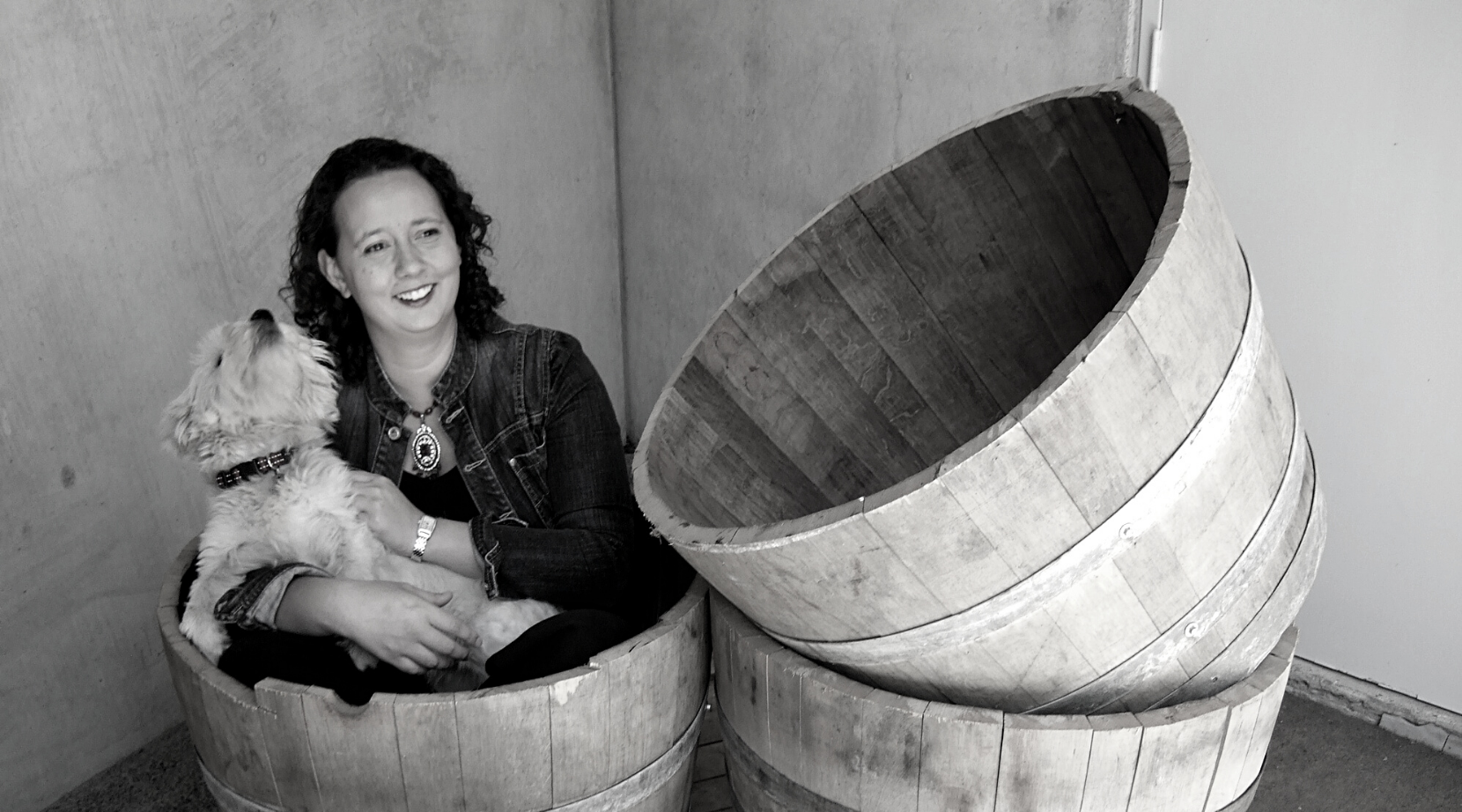 After completing a Bachelor of Marketing, Richard worked for a number of well-known Perth advertising agencies. He first joined the family business in 2012, working vintage as a cellarhand and brand ambassador, and subsequently became sales manager for the eastern seaboard, based in Melbourne. Richard continued to build his winery knowledge working the 2013 and 2014 vintages in Margaret River and later the 2014 vintage in Burgundy with renowned winemaker Pascal Marchand.

After completing an MBA in 2017 Richard was appointed a Director of Howard Park Wines and promoted to the role of Trade Marketing Manager, leading brand marketing, sales and distribution. Richard now combines innovation, strategic planning and modern management practices in his role as Sales Director, to drive his family’s business forward. 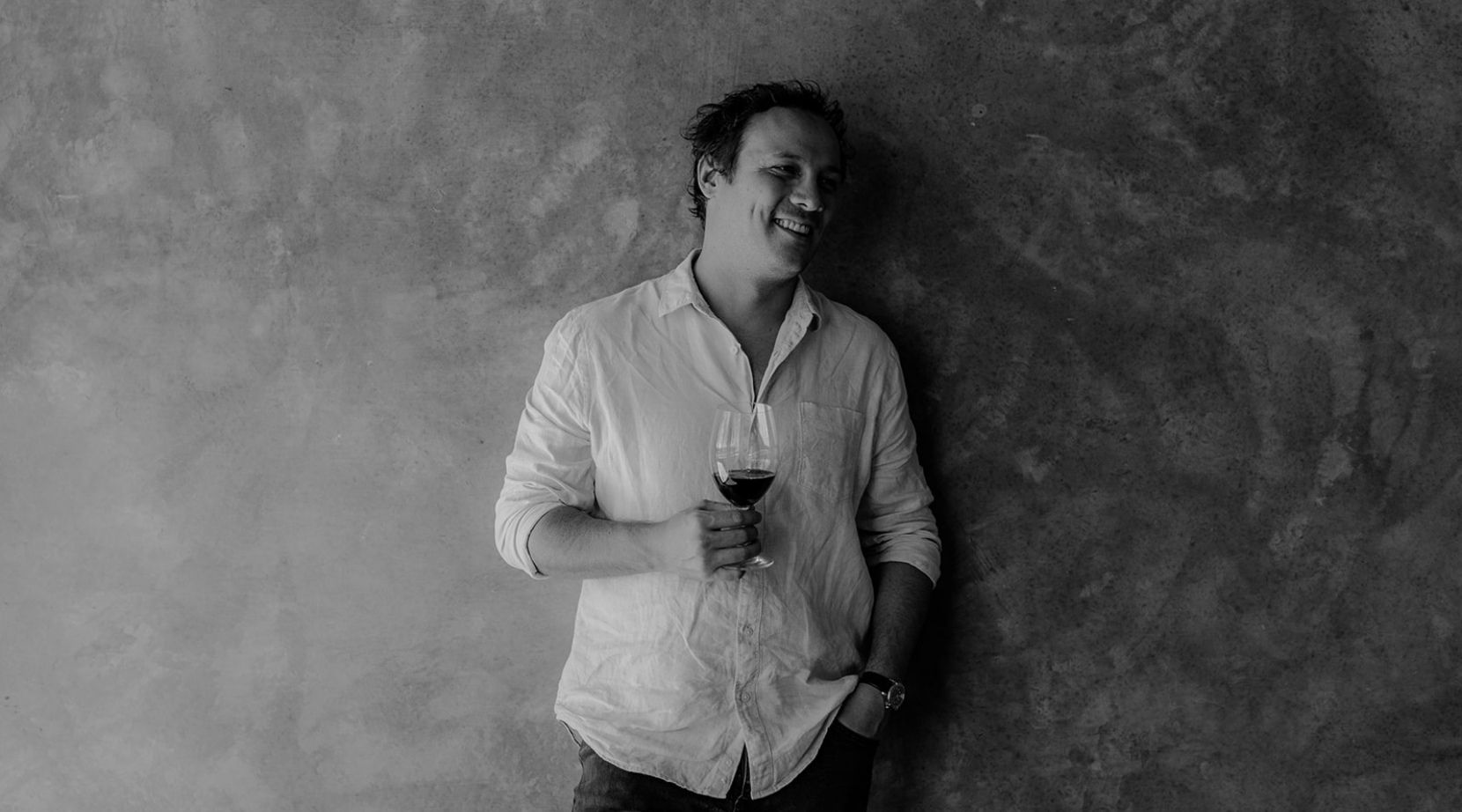 In 2009, Howard Park was invited to join Australia’s First Families of Wine, a collective of 10 multi-generational family-owned wine producers. Together the member families represent 16 winegrowing regions across Australia, in four states.

The aim of the collective, which includes Henschke, Tyrrell’s and Yalumba, is to engage and educate consumers, retailers, restaurants and the wine industry across the globe about the real character and personality of Australian wine.