Margaret River Busselton Tourism Association recently compiled five spectacular coast and country drives, guiding you towards the parts of the Margaret River Region you’re looking for and the parts you didn’t expect. Follow them to the letter or use them as your North Star to get back on track if you’ve wandered off the beaten path.

Our Cellar Door is featured on the Harvestand Vines Trail – one that guides you through the Wilyabrup region, to learn about the world of crafting wines that are expressive of this unique terrior.

Almost like a golden triangle of winemaking, the humble area between Gracetown and Cowaramup, known as Wilyabrup, is where locals and visitors go to live like kings. The land is bountiful and giving. It’s the region’s powerhouse of vineyards, farming, working families and artisan production.

Once a land of milk (literally), there’s now honey and wine. The landscape is one of rolling fields, hay bales and lush vineyards bordered by virgin native bushland. Those who visit have no choice but to witness the seasons first-hand and are compelled to meet the makers, see the production and sample the fruits of land, labour and love. It’s like all roads lead to this special pilgrimage.

Old secrets of winemaking, brewing, distilling and tempering are whispered here. Of course, days end at the coast, and in this case, it’s Gracetown’s Cowaramup Bay, where the sun sets into the water. 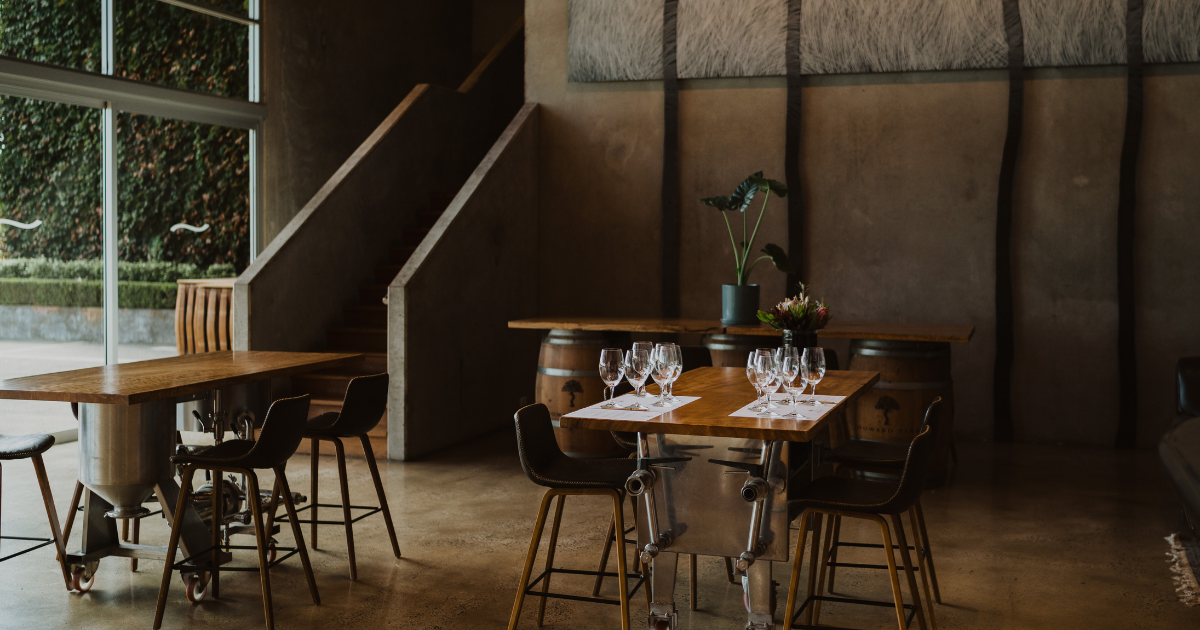 Set on 138 hectares of vines and native bushland, less than 5 minutes from the town of Cowaramup, The Howard Park Cellar Door is where we welcome visitors and offer tastings of interest and depth that embrace Howard Park’s heritage and provenance: the vision of one family, two generations, two wine regions and four vineyards. Stroll through our beautiful gardens, sip wine looking out over the rolling vineyards, or join us inside our architecturally acclaimed Cellar Door.

Tasting fees for a general tasting at the Cellar Door bar start at $10 per person, refundable upon purchase. Alternatively, you can book a seated tasting flight. Hosted and guided by a dedicated staff member, this tasting flight allows you to compare current vintages alongside museum wines. With more than 30 years of Howard Park back vintages from both the Great Southern and Margaret River regions in our museum cellar, you can taste the evolution and development of our finest wines, and the varietal nuances of a young versus aged wine.