Elegant and age-worthy, these wines are named after significant members of the Burch family. Walter Abercrombie was Jeff Burch’s great-grandfather, Muriel Allingham was his maternal grandmother and A.S.W. are the shared initials of Amy Burch's mother and father.

Abercrombie Cabernet Sauvignon is a blend of the best fruit produced at our Leston vineyard in Margaret River and our prized Abercrombie vineyard in Mount Barker, Great Southern. First made by Howard Park founder John Wade in 1986, the wine has a cellaring potential of 20 years.

The Abercrombie vineyard holds some of the oldest vines in the region. It was identified as suitable for Bordeaux-style Cabernet in the early 1970s and planted with Cabernet Sauvignon in 1975. While it operated under different owners until 2004, when it was purchased by the Burch family, the grapes from this site have always formed the backbone of our Abercrombie Cabernet Sauvignon as well as several other wines in the Howard Park range.

Grown on gentle slopes with a northerly aspect and gravelly soils, the Cabernet harvested here has the capacity to cellar, producing wine that is typically formidable in its youth, softening with elegance over time.

The Abercrombie is rated ‘Outstanding’ in the Langton’s Classification of Australian Wine, meaning it displays the best of the country’s winemaking practices, vineyard provenance and regional voice. 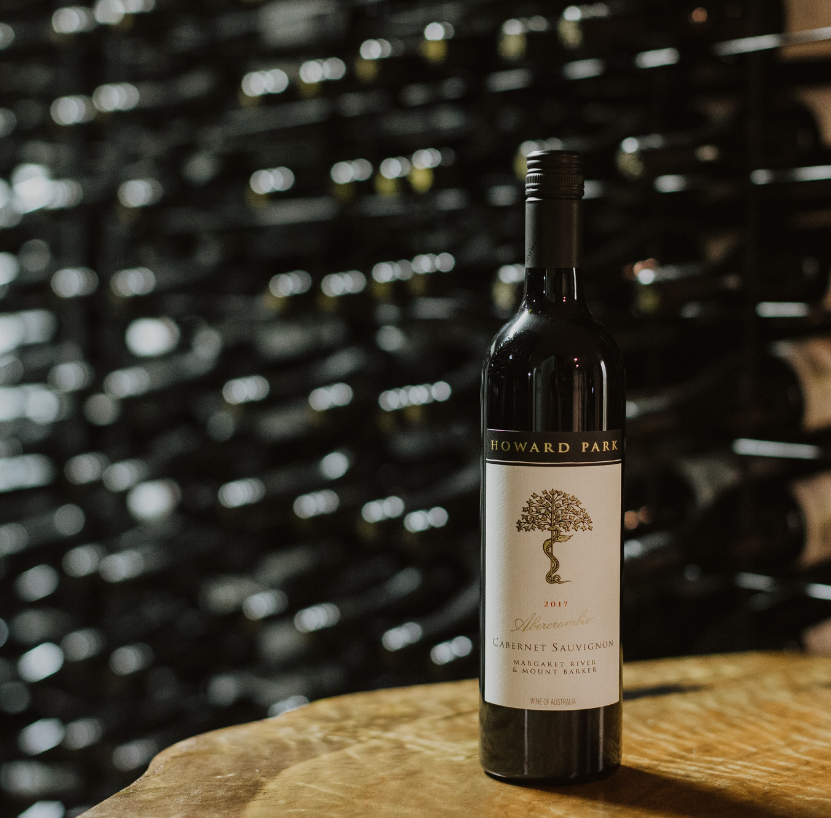 Allingham Chardonnay was first made in 2011 after the arrival of Chief Winemaker Janice McDonald, who was given free rein to create a flagship Chardonnay to sit alongside the Abercrombie Cabernet Sauvignon.

Located at Karridale, in the southern reaches of the Margaret River region, the Allingham vineyard was first planted in 2004. Additional Chardonnay blocks were established over time, including the cool climate Dijon clones and the Gin Gin clone, for which Margaret River is famous, which imparts complexity, texture and citrus flavour to the wine.

The Burch family purchased the Allingham vineyard in 2014, after a long history of using its fruit in its top Chardonnays. 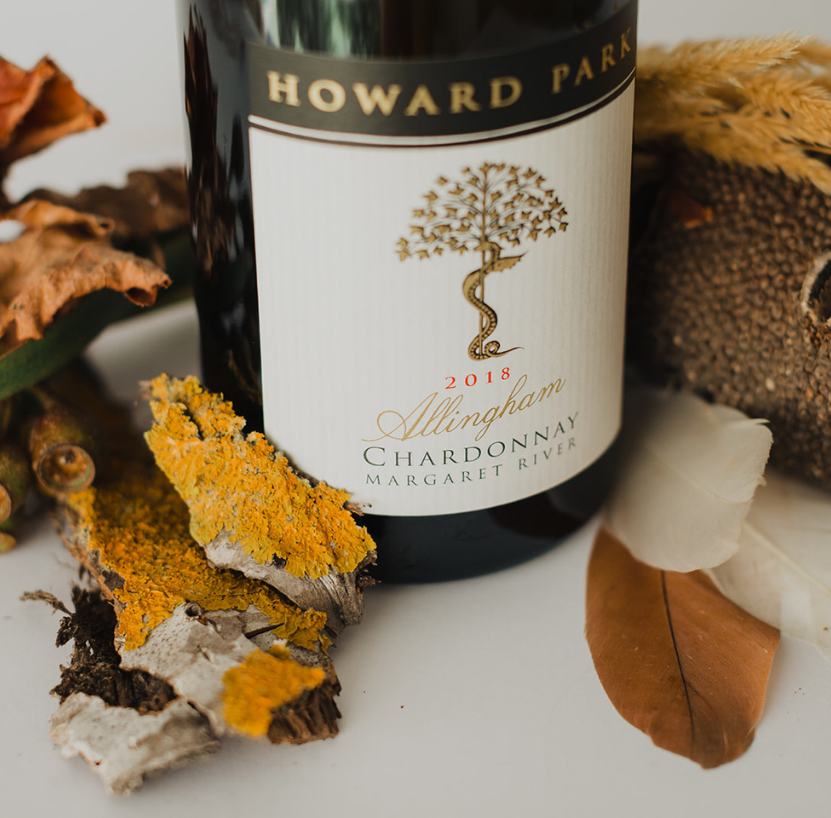 The A.S.W. is a blend of Cabernet Sauvignon and Shiraz, both grown at our Leston vineyard. First made in 2016, its name pays tribute to Amy Burch’s parents, Alex Stephen Wee and Annie Sheila Wee, and is an acknowledgement of the input from Amy and her family to the establishment and continuation of Howard Park.

Our aim with A.S.W. was to create a top shelf Margaret River example of the iconic Australian wine blend of Cabernet and Shiraz.

It represents a departure from the traditional Margaret River blending recipe of Cabernet with other Bordeaux grape varieties such as Merlot. In a stylistic departure for Howard Park, it is also the only wine we produce that has a significant use of American oak. 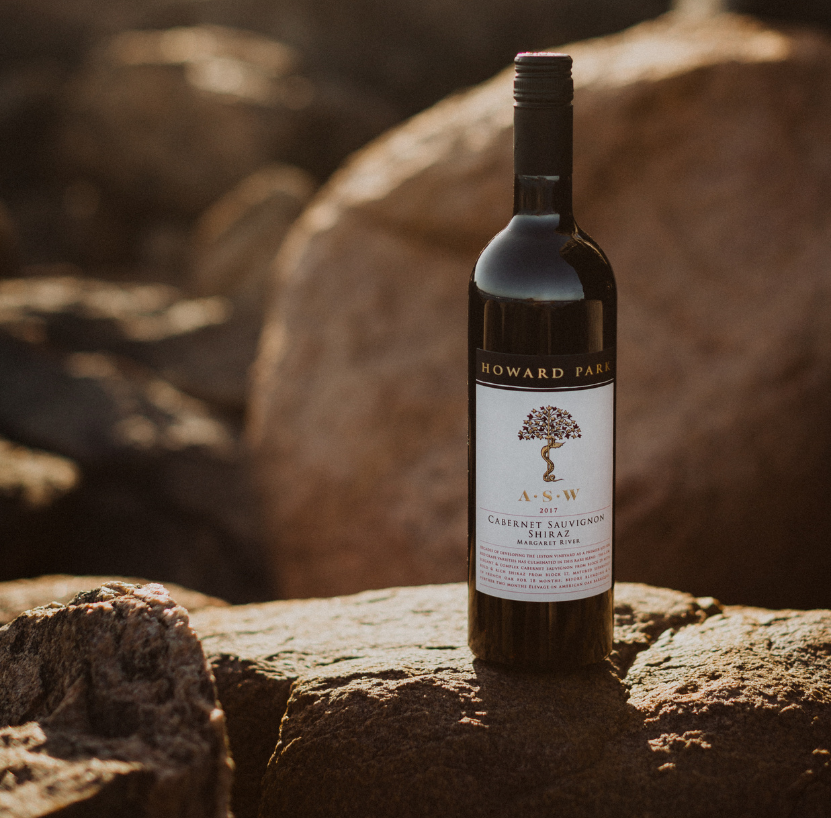