Since 1999, the Distinguished Sites wines have celebrated the distinctive personalities of Howard Park’s best Shiraz and Cabernet Sauvignon from Margaret River and the Great Southern.

Originally known as the ‘Regional Range’, this collection of wines was introduced by winemaker of the day Michael Kerrigan, as the first Howard Park wines added to the stable after founding winemaker John Wade’s original line-up.

Howard Park is historically defined by its dual regions, and the Distinguished Sites afford collectors the opportunity to savour each wine side-by-side, examining the maritime-climate, rich, Leston examples against their cooler-climate, fine Scotsdale counterparts.

Leston is the name given to the Margaret River Shiraz and Cabernet duo. It is a vineyard based in Wilyabrup and the namesake owner Jeff Burch’s father, who helped plant the first vines on the property.

Scotsdale is a historical reference to Howard Park’s first home, a small winery and cellar door on Scotsdale Road outside Denmark in the Great Southern.

Each Distinguished Sites wine is finely crafted and highly collectable, with a cellaring life of at least a decade. 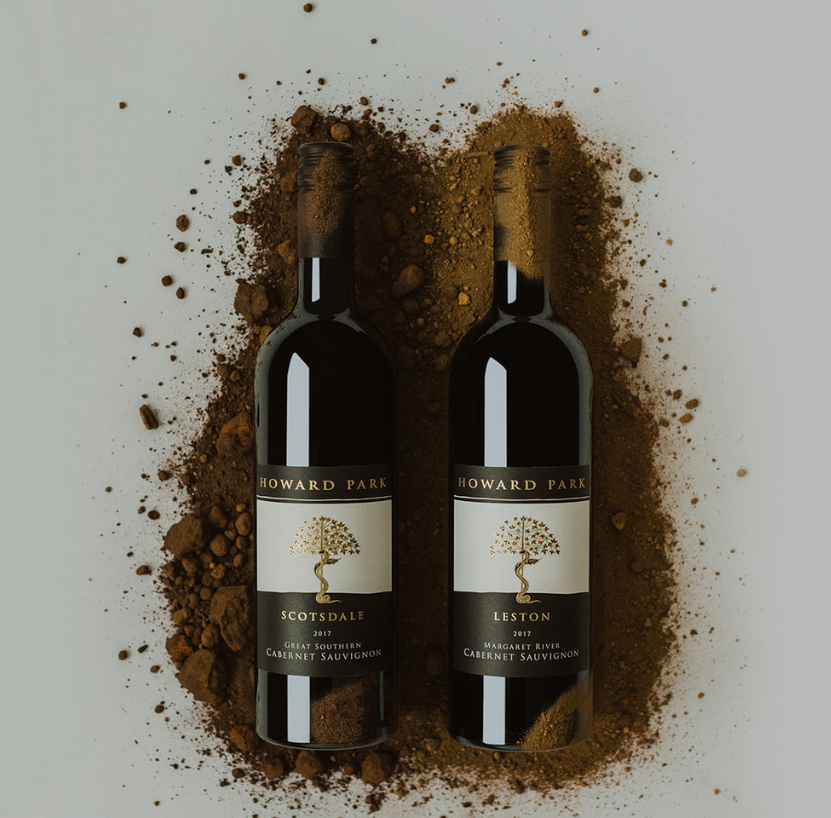 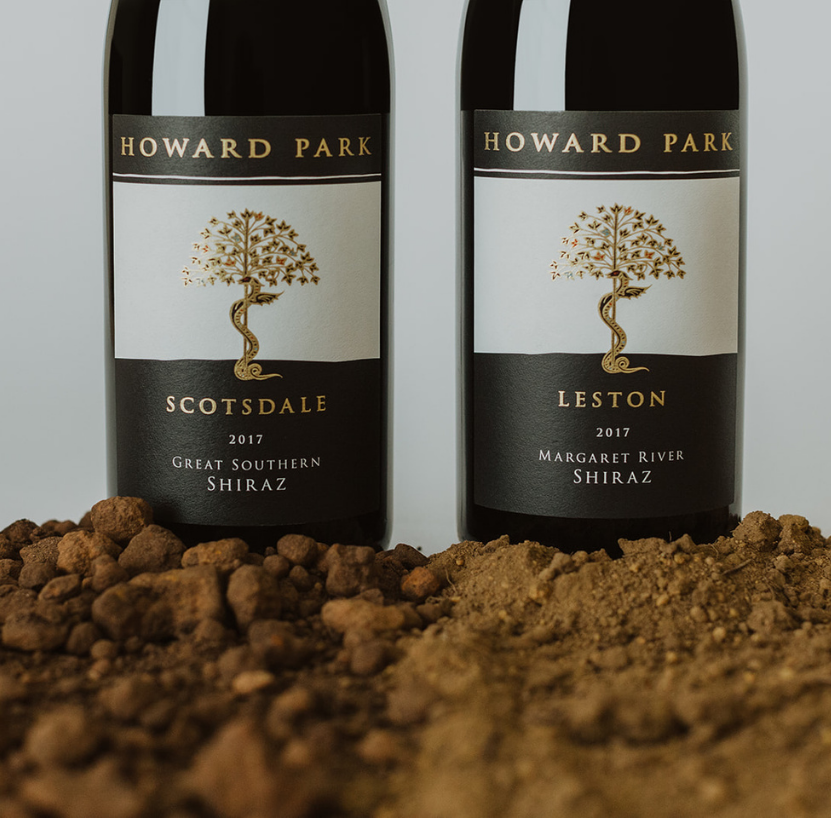 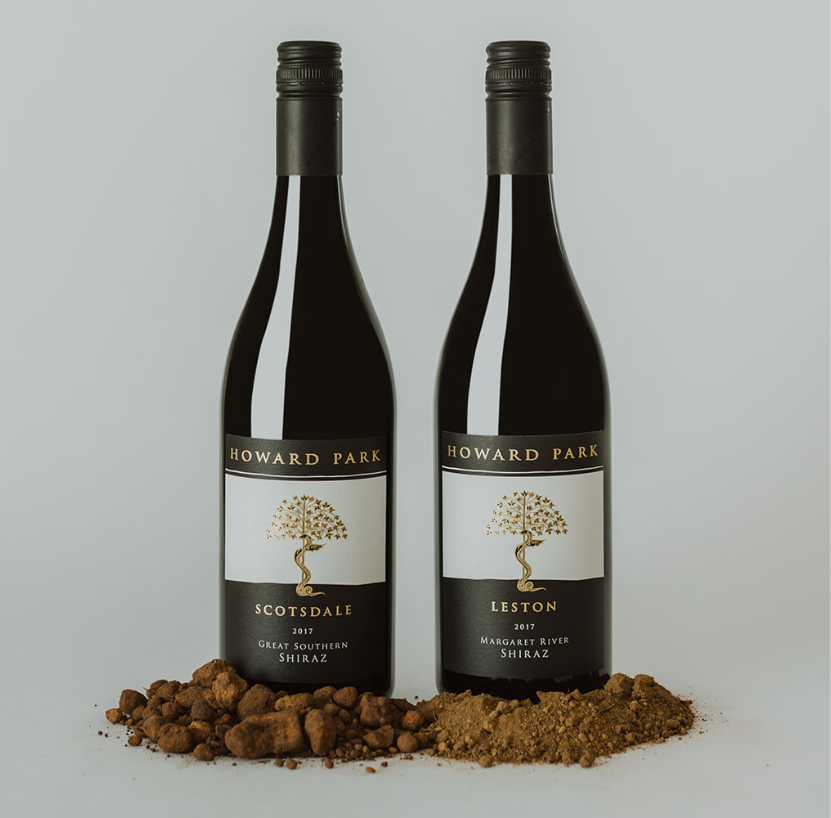